On Thursday, April 14 from 6pm Chiara Fossati & Marco Zanella will be at Micamera for the signing and launch of two new Cesura Publish publications: Whatever & Scalandrê.

Chiara Fossati and Marco Zanella are part of the CESURA, born in 2008 from the desire to create an independent group of photographers who could make a living from photography.
Nowadays, its members work as a team, fostering cohesion through shared expertise and constructive criticism. 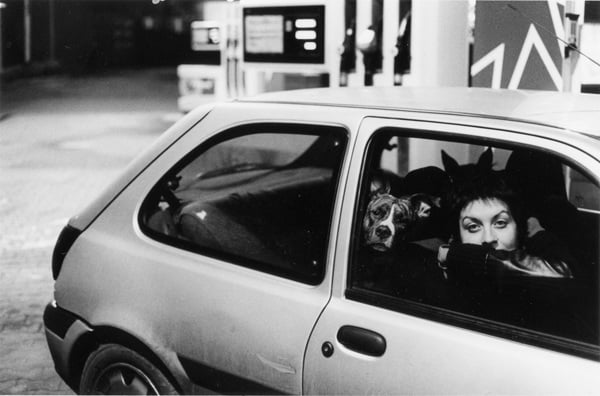 “Whatever is the story of my adopted family and of a dream we shared with thousands of kids like us: to live in a world where rules or constrictions didn’t exist.”

Chiara Fossati was a teenager looking for adventure and freedom with a camera around her neck at the time just before the definitive decline of the Italian rave scene.
“At that time, no one saw any good in us or in what we were doing, just as no one even bothered to look into rave culture. I remember the looks filled with disgust and judgment that followed us everywhere, and how we just learned not to give a damn, because we believed in our dreams and the alternative life we were pursuing”. 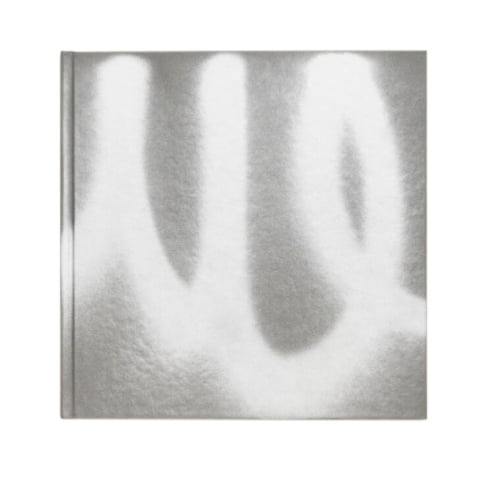 Scalandrê is a word from the regional dialect of Romagna, Italy, which means “out of season, out of phase”, referring to people, animals or plants. It is the title of the first book by Marco Zanella, a project carried out over three years in Cotignola, a small agricultural town in Northern Italy. It investigates what has often been defined as “the end of peasant civilization”, straddling the world before and after the pandemic. 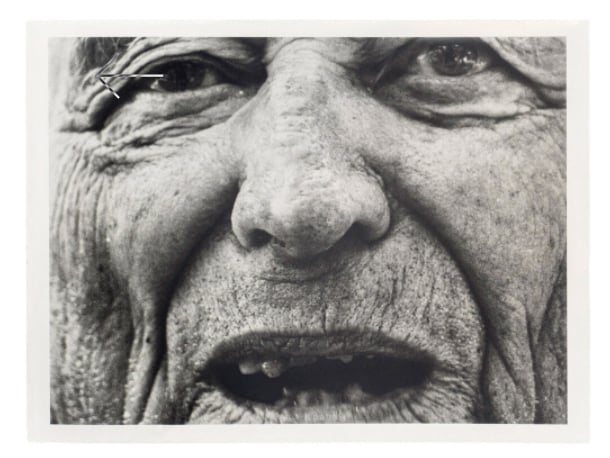