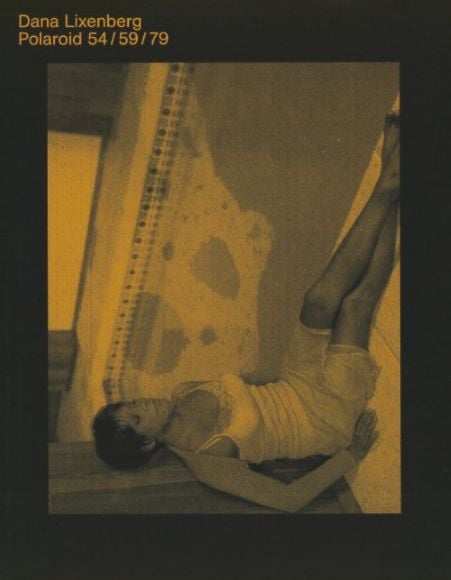 Dana Lixenberg will be at Micamera in conversation with Jenny Smets to launch Polaroid 54/59/79 , recently released by Roma Publications.

On the following day Lixenberg and Smets will teach a one-day intensive session limited to only 10 participants – Show Me Your Work!

Dana Lixenberg’s ‘Polaroid 54/59/79’ is remarkable collection reflecting the American celebrity culture she encountered in the 1990s and 2000s. It takes us back to the heyday of print media, when photos were primarily analogue.

The title refers to the types of peel-apart instant film Lixenberg used between 1993 and 2010, when Polaroid prints formed an essential part of her work process, serving as test and reference material for lighting and composition. She made these Polaroid tests in between shooting, usually in black and white. Their inherently analogue qualities – marked by uneven patches, notes, scratches, or fingerprints – attest to their uniqueness and utilitarian function.

Jenny Smets is an independent curator of photography exhibitions, photo editor and consultant on photography based in the Netherlands.

From the same author: