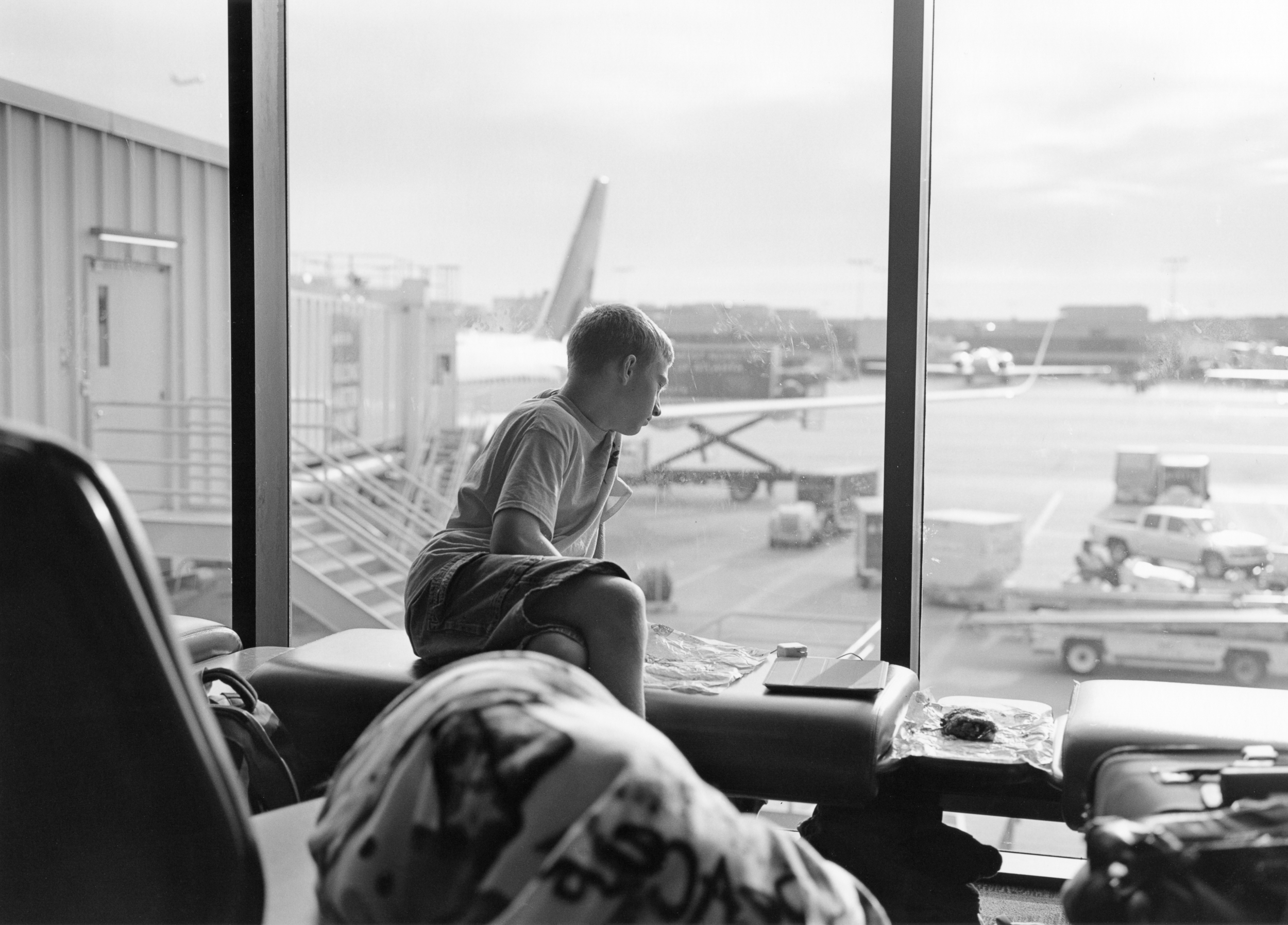 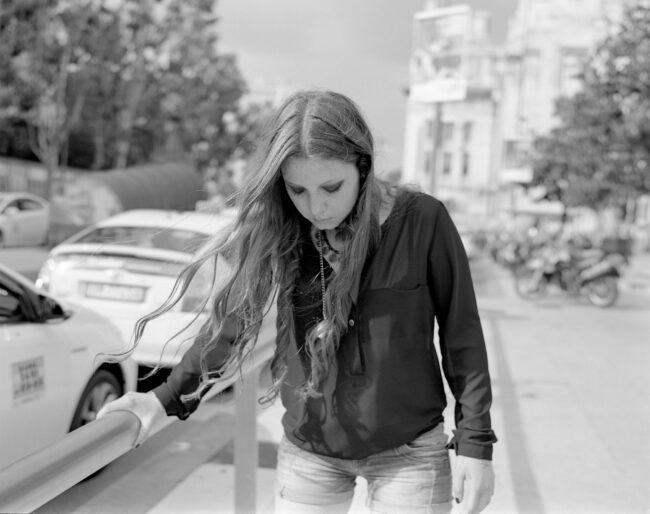 Mark Steinmetz’ photographs have often seen described as timeless or suspended. At the same time they are clearly, profoundly rooted in the contemporary world, depicting its beauty. You can say Steinmetz’s photographs are moments full of anticipation and possibility. Isn’t our whole life like that – an act of waiting? We wait for the bus, for the right person, for the ideal job offer, for the outcome of an exam, or even just a phone call, to the point that our existence is made up of short and long waiting moments, hoping for something to happen. All of a sudden, the airport seems the perfect location for Steinmetz’s subjects: studied with meditative calm, they often are caught in the midst of a common activity that appears as a rite of passage.

This new body of work gathers images taken between 2012 and 2019 in Atlanta’s Hartsfield-Jackson International Airport, where, as the author himself says, ‘people from all over the world and from all walks of life can be found in the midst of their journeys’.

Gregory Harris, Assistant Curator of Photography of the High Museum of Art in Atlanta, writes in the introduction to the upcoming book ATL (Nazraeli Press, 2023), “His perfect timing stills a telling expression or gesture while the details along within the frame to create
an internal harmony where the artist, subject, and the world around them are in sync.”

Micamera is proud to welcome the American artist for the opening of the first gallery exhibition of ATL, a work commissioned by the Atlanta Museum and now displayed on the walls of the gallery and bookstore in Milan, Italy. To complete the display, and pay tribute to the long relationship between Micamera and the American photographer, a few images taken in Milan over the years will be included. 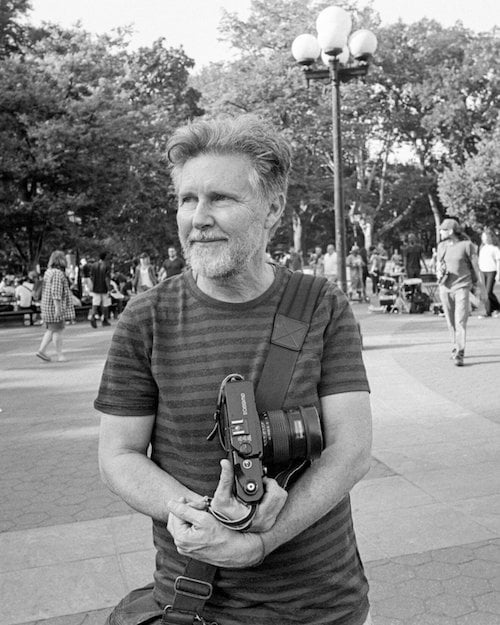 Mark Steinmetz’s work is in the collections of the Museum of Modern Art, the Metropolitan Museum of Art, the Art Institute of Chicago, the San Francisco Museum of Modern Art, and many others. He is a Guggenheim Fellow and has taught photography at Yale University, Harvard University, Sarah Lawrence College and elsewhere. Steinmetz has over twenty books of his photographs, including South Central, South East, Greater Atlanta, Paris in my Time, Summertime, Angel City West, and The Players, which were all published by the Nazraeli Press. His work on the Atlanta Airport, Terminus, was shown in 2018 at the High Museum in Atlanta and will be exhibited at Micamera from November 5 (opening Friday, November 4). The book – ATL – will soon be released by Nazraeli Press.
He is co-founder and co-director of The Humid.