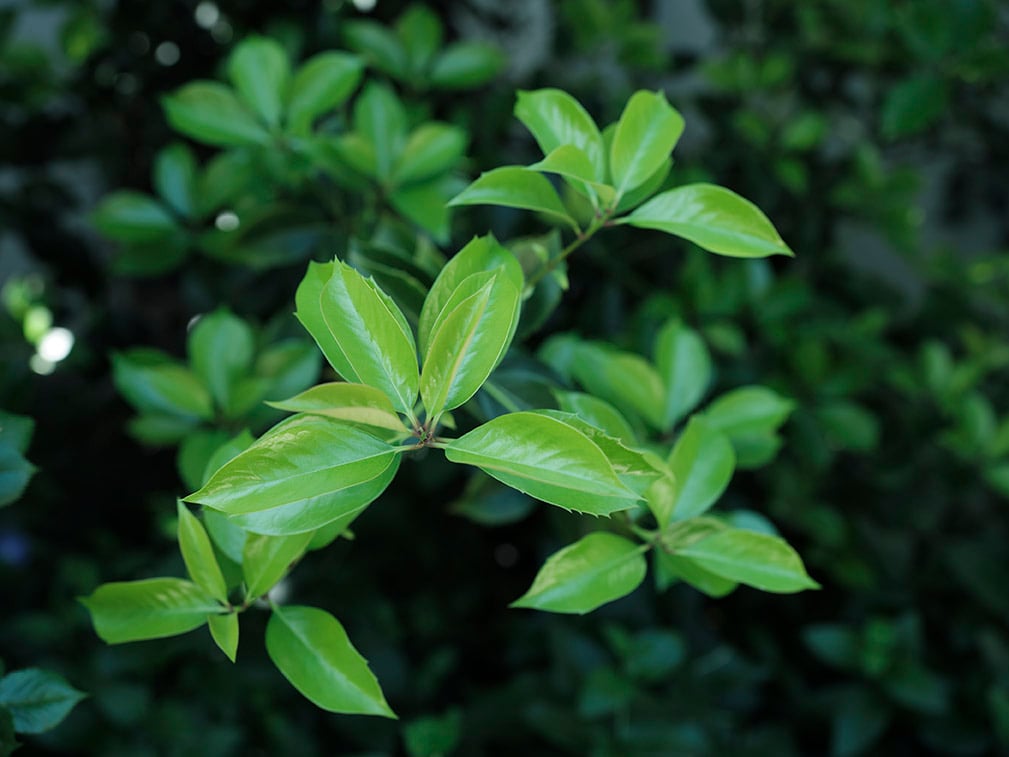 Fabio Boni’s first work, dated 1993, is Volti (Faces): portraits in black and white on a white background, in an attempt to show the personal stories on the faces of the people he photographed.
Indeed, for a long time, Fabio Boni has focused on human beings – there was no room for landscape.

But as time went by, his projects became like the walls of an old family house. Ivy started growing on its walls, creating a texture, pervading the images, first allowing itself the space of a comma between the portraits, and then gradually taking on an increasingly central role, until landscape became the symbolic ground for the whole work.

In the two projects that will be displayed on the walls of Micamera’s gallery and that give the exhibition its title, one from 2018 and one from 2020, the natural and territorial investigation comes to intertwine with the personal and social dynamics that make up places, portraying the landscape as a fundamental depository of collective memory. 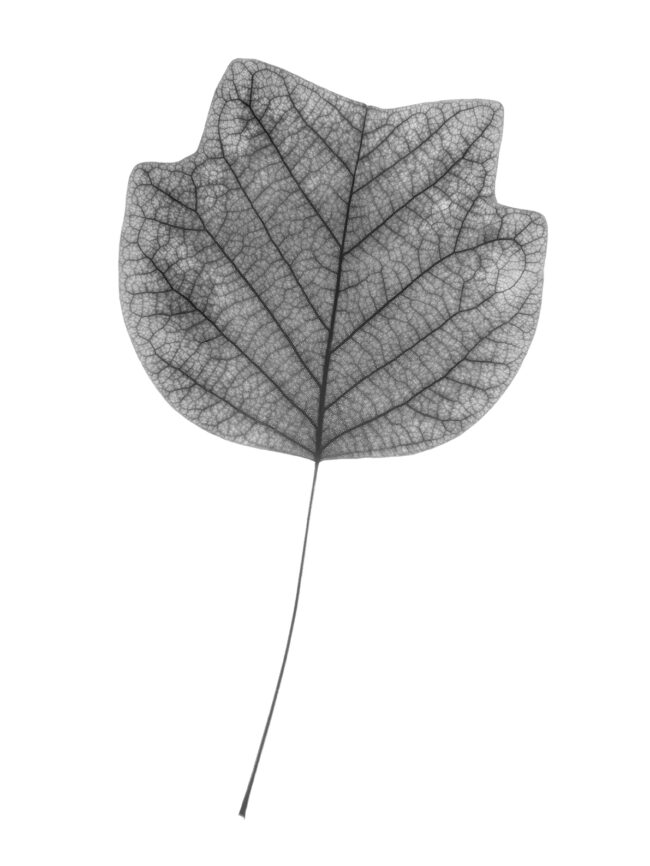 In Respiro, Maura’s garden, photographed from 2018 to 2020, is a changing place, which naturally follows the cycle of the seasons, but at the same time is shaped by the life stories of the people who frequent and inhabit it. ‘Trees are a presence, a force, a necessity, they are memories of stories and people, they are part of the memory of those who planted them and cherish them’.

In Un attimo prima che tutto cambi, two generations at the poles on the lifeline

mingle against the backdrop of a hillside just outside the city centre.We are talking here about a community that takes care of preserving, protecting and guaranteeing the last years – or moments – of life of its elders, and it does so by placing those elders alongside the children, even if only symbolically, making both generations important custodians of the future.

The hill, the land, the “nature that welcomes”, is the repository of the collective memory that constitutes the community itself, and is responsible for collecting this memory and transforming it into knowledge for the youngest, so that the future can be realised.

Fabio Boni was born in 1965 in Reggio Emilia, where he lives and works. In his research he has devoted himself mainly to portraits and social photography, working in Italy and abroad since the early 1990s. Committed to investigating the human face from a social-psychological perspective, he made his debut in 1993 with Volti, a work dedicated to children and the elderly, the extreme poles of life. In 1996 he took part in the AEmilia group show, promoted by the Panizzi Library Photo Library in Reggio Emilia. His works in 1997, La campagna e il deserto, photographs of the Sahrawi refugee people and in 1999, Vidonci. A refugee camp in Slovenia, marked an important turning point in the language of the photographer, who began to work on the consequences of wars. Since then, his work has been shown in numerous exhibitions and published in several catalogues. In 2020 he published the self-published book Respiro, available here. Since 1997 he has been teaching photographic portraiture at CFP Bauer in Milan. He has held courses and workshops at Studio Marangoni in Florence, Liceo Artistico Chierici in Reggio Emilia and conducts teaching interventions in schools of all levels.