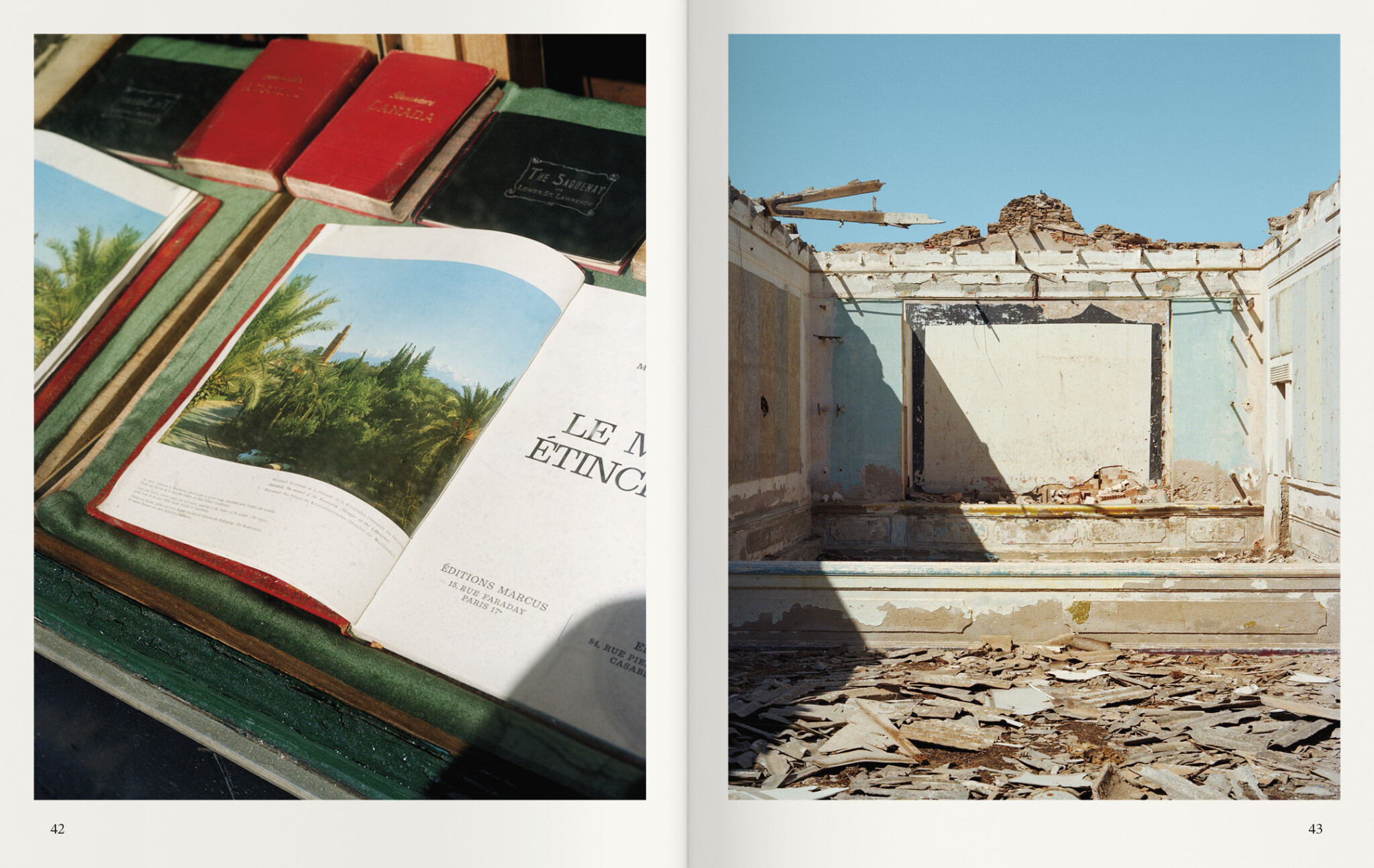 The Frioul archipelago is located in front of the gulf of Marseille, and it comprises four islands: Ratonneau, Pomègues, If and Tiboulen. Frioul is an archipelago in space and in time: these islands have been the scenario of apparently unrelated events that make up a mysterious constellation.

In 1516 king Francois I ordered a fortress to be built on the island of If, which was then used as a prison in the XVII century.
Its most famous inmate was Edmond Dantès, the protagonist of Alexandre Dumas’s The Count of Monte Cristo. Inside one of its cells, it is still possible to see a hole Dantès made in a wall in an attempt to escape.

On the 24th of January, 1516, the first rhinoceros to be ever seen in Europe was unloaded on Ratonneau. The animal was being shipped to Pope Leon X, and Francois I, king of France, hurried there to admire the beast. On its way to Rome the ship ran into a violent storm and sank.
Albrecht Dürer later made a woodcut of it from a sketch that was sent to him.

On the 31st of July, 1944, Luftwaffe pilot Horst Rippert shot down a P-38 Lightning, which fell into the waters of the archipelago together with its unfortunate pilot, Antoine de Saint-Exupéry. A bracelet bearing his name was found by a fisherman in his net while fishing near Pomegues decades later.

Ghost Stories is a series of photographs which is meant to weave together all of these events, occurred in the same space but at different times.