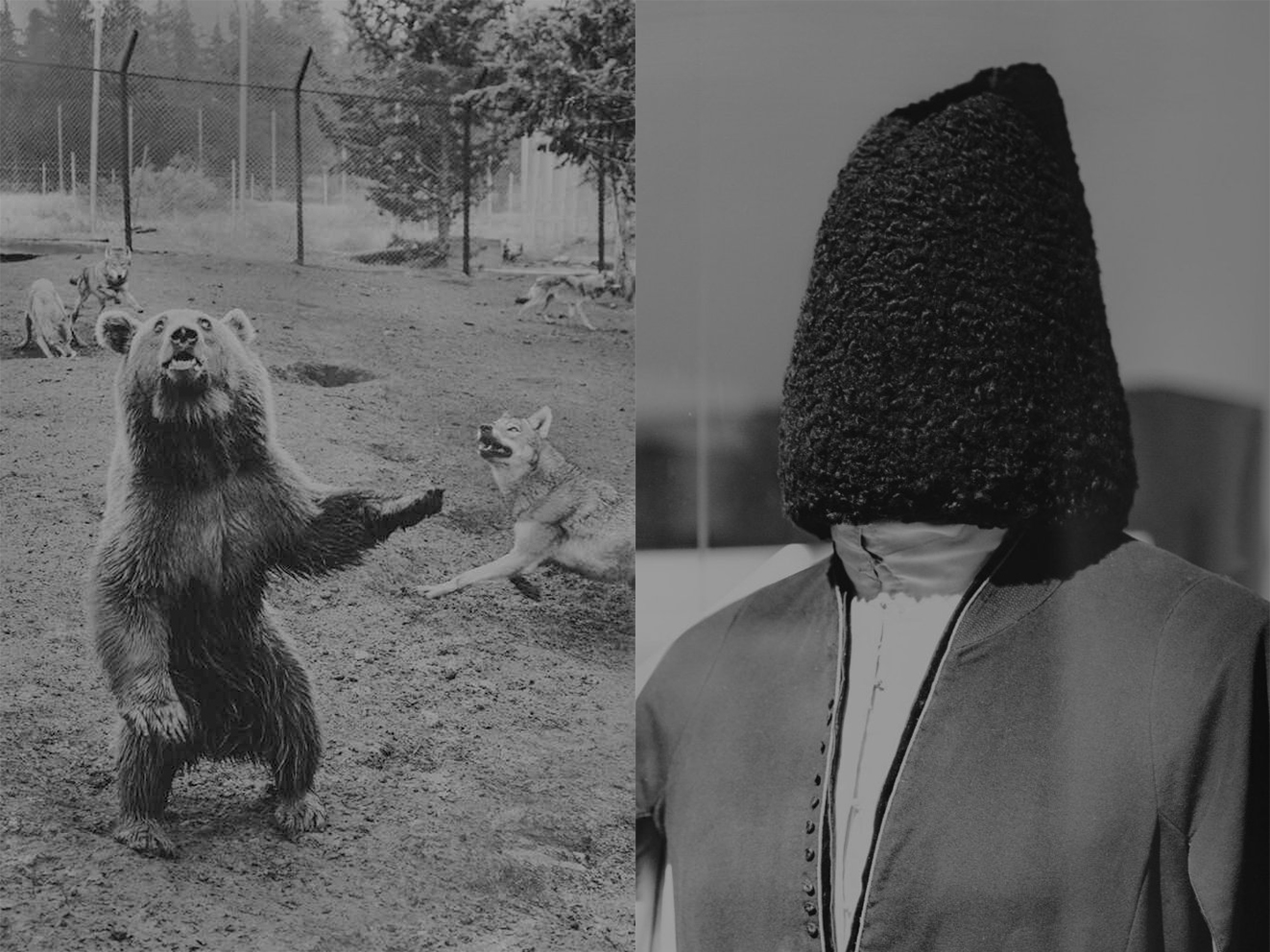 Tragedy in classical theory is supposed to inspire both pity and terror, but the daily horror and violence of world news often leave us struggling to produce those responses. No one can really feel on cue the emotions apparently required of us by a daily news stream of anniversaries of bombings and economies on the brink. But a hippo being shot with a tranquilizer dart in a flooded city street is another matter entirely.

On 13 June 2015, heavy rains hit Tbilisi, the Georgian capital, and the surrounding areas. By the next morning, 19 people had died, hundreds of families had lost their homes, a zoo was destroyed and the city was a wasteland full of dangerous animals.
Many Georgians condemned the excessive foreign media attention on the events of the animals that escaped from the zoo, neglecting and showing indifference to the human losses.

Francesco Merlini visited Tbilisi in 2017, with no intention of working on a project about the flooding. However, when he visited the zoo and the surrounding area, clearly perceiving the impact of the event on the place, he decided to critically retrace the media reproduction of the event and present his perspective on the Tbilisi tragedy.

Merlini thus not only confronts traditional representations of traumatic events in the documentary tradition, but also questions the positioning of viewers in the face of the Tbilisi flood.
Through the aesthetics chosen for his photographs, the author separates them from the dominant visual flow, stimulating a critical reflection on the event in contrast to the mainstream narrative.