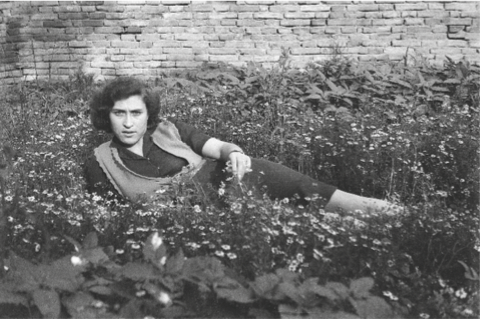 ‘Vicolo Rocca e altri luoghi’ is the first in a new series of books that consider the work of photographer Paolo Guerra, who was active in the post-World War II years and whose archive of images has only recently come to light. Paolo Guerra’s archive consists of almost 50,000 negatives, all taken with a 35 mm Leica. The photographer personally catalogued his work, cutting up the negatives individually and dividing them into small bundles and boxes, organised in chronological order, from 1946 to 1965. The archive was kept for decades in the attic of the family home in Via Mazzini in Lugo, and was discovered by chance in 2010 by local historian Giacomo Casadio.

The pictures in this volume, taken by Paolo Guerra in the brothels of Lugo between 1946 and 1955, are published here for the first time by Luca Nostri and Giacomo Casadio as a specific body of work. This series of portraits were taken inside the ‘Houses of Tolerance’ that existed in Lugo until 1958, before the introduction of the Merlin law that closed them down. The 50 photographs are part of a group of about 400 portraits of prostitutes, taken over a period of 9 years. 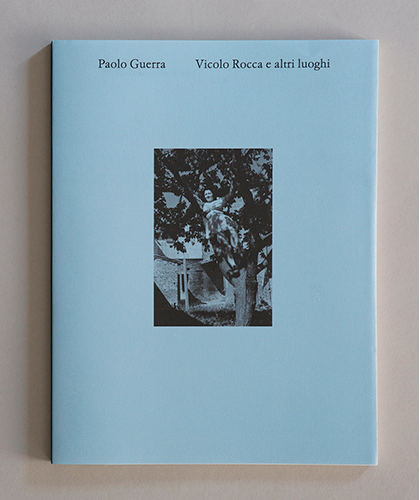