Photo No-Nos – a workshop with Jason Fulford in Venice

Photo No-Nos – a workshop with Jason Fulford in Venice 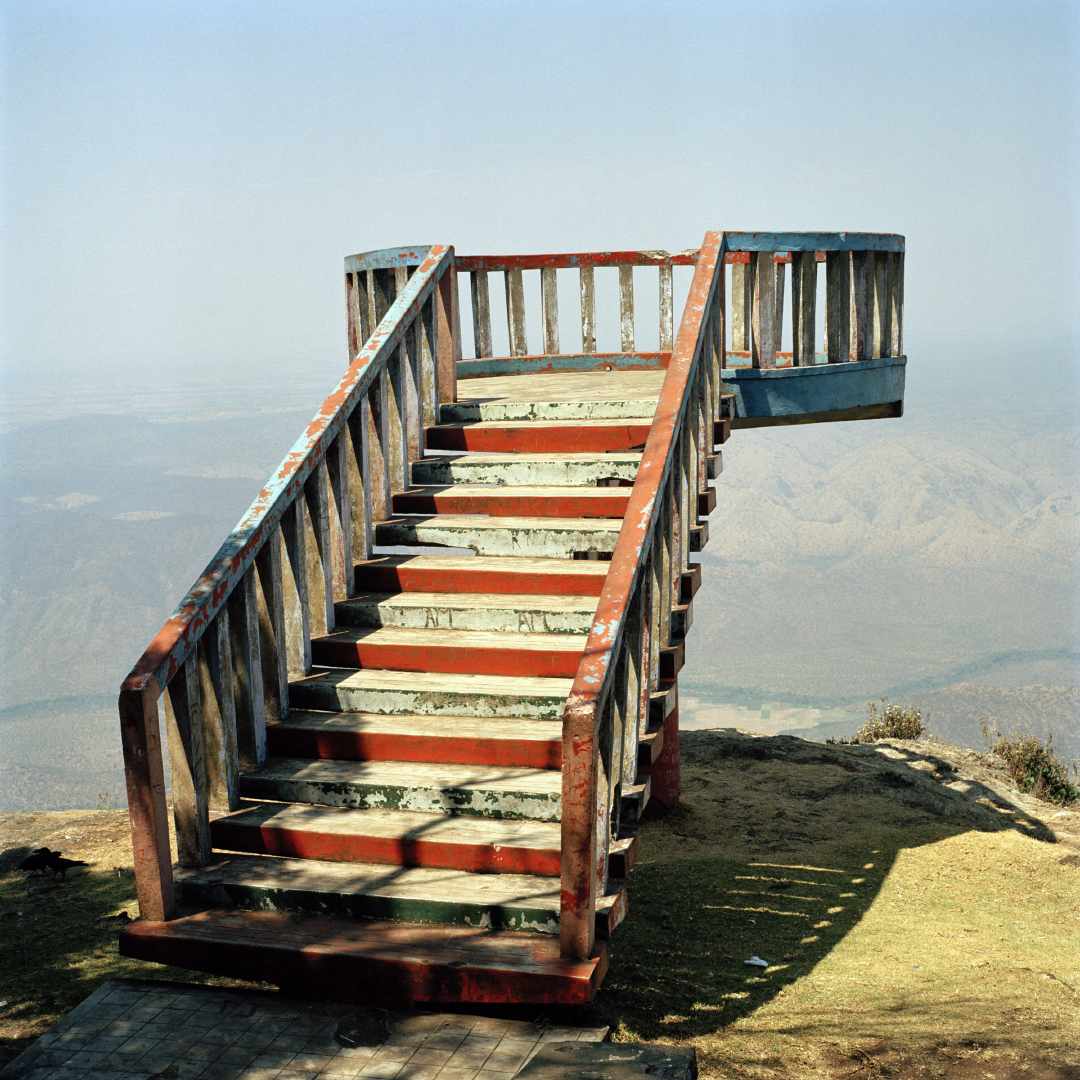 Photographers often have unwritten lists of subjects they tell themselves not to photograph—things that are cliché, exploitative, derivative, sometimes even arbitrary.

In this 2-day workshop, we will wander around Venice (one of the most over-photographed locations) and try to overcome our self-imposed rules to make “good” pictures of things we usually try to avoid. Expect to be outside as much as possible, and when inside, to wear masks and stay COVID-safe.

A workshop that is perfectly in line with the times and inspired by Photo No-Nos, a book edited by Fulford and published by Aperture, which collects the answers of 240 photographers and photo professionals to the same question: the result is over 1000 taboo topics, organized alphabetically, with personal anecdotes from each contributor.

Jason Fulford is a photographer and co-founder of J&L Books. He is a Guggenheim Fellow, a frequent lecturer at universities, and has led workshops across the globe.
Fulford’s photographs have been described as open metaphors. As an editor and an author, a focus of his work has been on the subject of how meaning is generated through association.
Jason Fulford has adopted the photobook format as a primary mode of expression in which his photographs build a layered articulation through sequence and arrangement. Many of the questions posed by the work are intentionally left unanswered, and are sometimes unanswerable. The work is about the experience of looking and thinking.
His monographs include Sunbird (2000), Crushed (2003), Raising Frogs for $$$ (2006), The Mushroom Collector (2010), Hotel Oracle (2013), Contains: 3 Books (2016), Clayton’s Ascent (2018), The Medium is a Mess (2018) and Picture Summer on Kodak Film (2020). He is co-author with Tamara Shopsin of the photobook for children, This Equals That (2014), co-editor with Gregory Halpern of The Photographer’s Playbook (2014), and guest editor of Der Greif Issue 11.

The workshop with Jason Fulford in Venice is the necessary exercise to resume activity after this long and forced suspension.

Cost: 350€ + VAT
300 € + VAT if you subscribe before April 10 or if you have already attended one of our workshops
Info and subscriptions: [email protected]